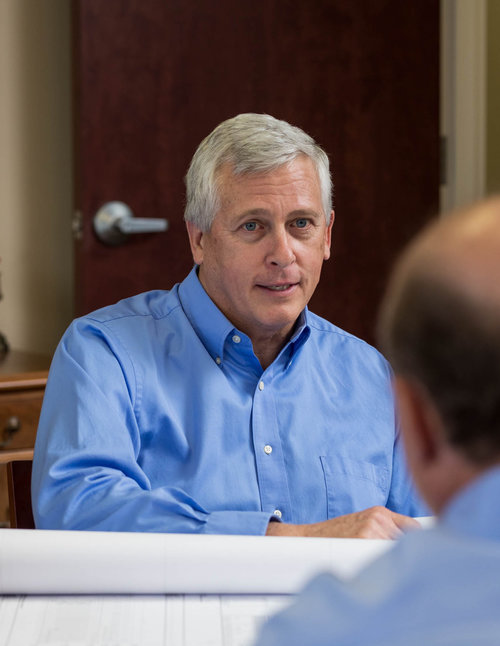 Buddy began his sales and engineering career with Duke Power Company in 1983 in Salisbury, NC, At Duke, his responsibilities started in customer service and marketing activities for small and large commercial and industrial customers. In 1990, Buddy was promoted to Business Development Executive and held that position four the next four years before joining A.Watts, Inc., a full service general contractor, as Director of Client Services in 1994. In 1995, he was named VP and managed their Greensboro office and directed their sales and marketing activities as they grew from a $15 million volume to over $55 million. Buddy later started ProjEx Consulting and Dogwood Development where he provided services for real estate, land development, and construction. Buddy joined David Howard and Tom Hall in 2003 to form Windsor Commercial, a real estate development and construction company. 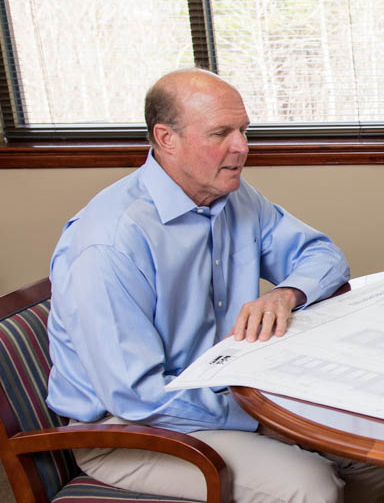 David was raised in a construction family and has over 40 years of experience in virtually all forms of construction and development. His career began with Paul N. Howard Co. in Greensboro, NC where he spent six years as an estimator, project engineer and project manager on various industrial plants. Then, in 1988, David joined Koury Corporation where he would become Vice President of Construction & Land Development for the next 13 years. In that capacity, he oversaw numerous commercial office, retail, industrial and residential projects. In 2001, David left to form Windsor Homes with Tom Hall. The initial company primarily focused on residential development before joining forces with Buddy Seymour in 2003 to form Windsor Commercial, creating a more concentrated focus on commercial and industrial construction and development. 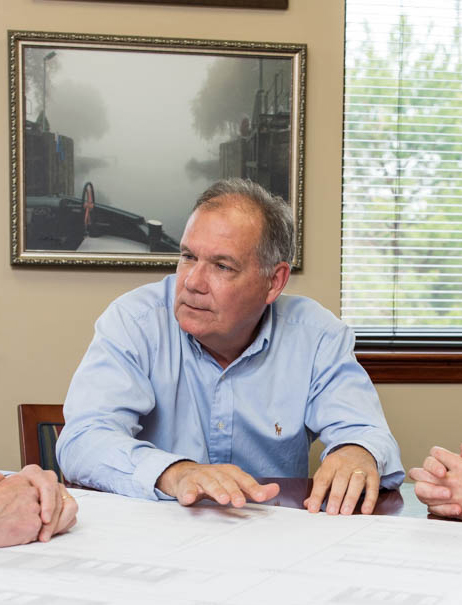 Tom began his career in the real estate development and construction industry in Greensboro, NC in 1985.  Prior to starting Windsor Homes with David, Tom worked for several homebuilders in the Greensboro, NC area ultimately elevating to Triad Division President of Fortis Homes (a division of top 10 national builder K Hovnanian).  Previously, Tom had served as Executive Vice President of the Triad Division of DR Horton. Prior to working at DR Horton, Tom worked as Investment Evaluation Manager and Commercial Development Manager for the Commercial Development and Construction division of Westminster Company (a division of Weyerhaeuser Real Estate Company).